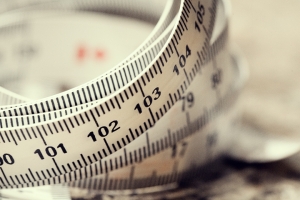 There seems to be a world record for everything nowadays, so we’ve compiled 35 weird world records that have to deal with our industry. Below you’ll find records dealing with shipping, material handling, warehouses and much more. All of these world records come directly from the Guinness Book of World Records website: 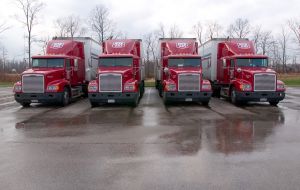 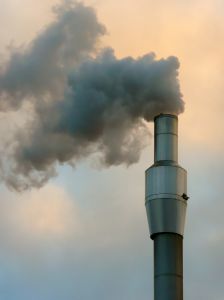 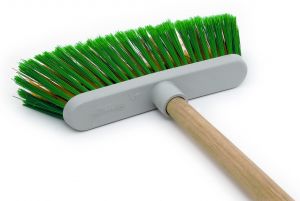 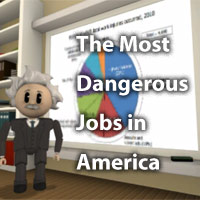 The Most Dangerous American Jobs

The Seven Principles of HACCP 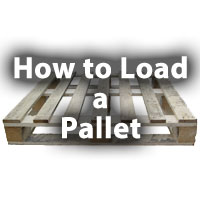 Warehouse Safety Tips: How to Load a Pallet