Penguins of Madagascar is an American 3D computer-animated comedy adventure produced in 2014. The film is a spin-off of a film series called Madagascar, and takes place as the most recent film in the series.

Three young penguins from Antarctica- Kowalski, Rico, and Skipper- for reasons we may never know, decide to save an egg that is believed to be doomed. Although all of the other penguins are against this decision, the three penguin brothers risk their lives to save the egg from leopard seals and drifting icebergs.

The egg hatches into a baby penguin named Private, and ten years go by with the four of them always at each other’s silly sides. Kowalski, Rico, Skipper, and Private are approached by a spy agency called “North Wind” and asked for help to protect all animals from Italian geneticist, Dr. Octavius Brine. Dr. Brine, whose name is really Dave, is actually an octopus disguised as a human with the mission to destroy all animals by making them ugly because he’s jealous of their cuteness. Penguins are always his first target, of course, because they’re so cute.

Ultimately, the penguins have a mission to destroy Dr. Brine before he destroys them, and all of the other cute animals in the world. Private has a personal mission as well. Prove to the other three penguins that is not just a pipsqueak.

Material Handling in Penguins of Madagascar

Evil Dr. Brine keeps cute penguins and other cute animals from zoos around the world trapped in cages. He injects them with a “Medusa Serum” which turns all of the cute animals into ugly, scary monsters. The most hysterical thing about this is that Dr. Brine does not keep the animals trapped in a science lab- he keeps them trapped in an industrial warehouse! More specifically, he keeps cages trapped on mountains of pallets until the Medusa Serum kicks into full gear. 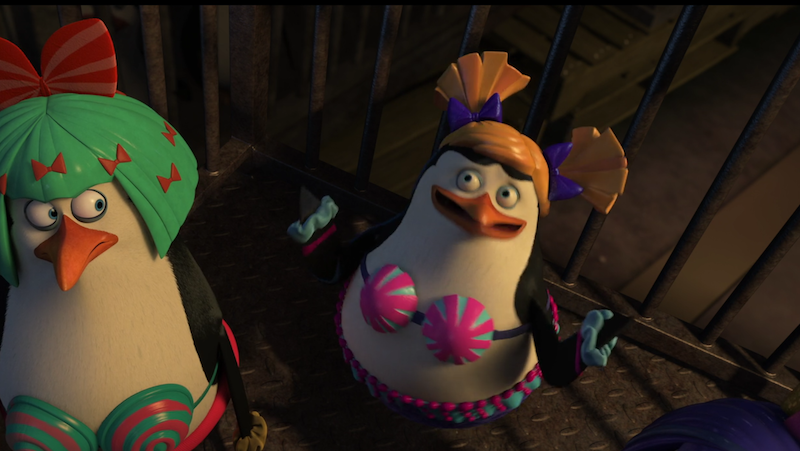 Dr. Brine does not have the worst pallet racking system, especially for a cartoon. He uses proper pallet pushers, forklifts, and even some beautifully detailed concrete floors. We wouldn’t even be surprised if the cages he uses are stainless steel. Who knew warehouse items like casters and caution tape could make such an impact on even a computer-animated business! 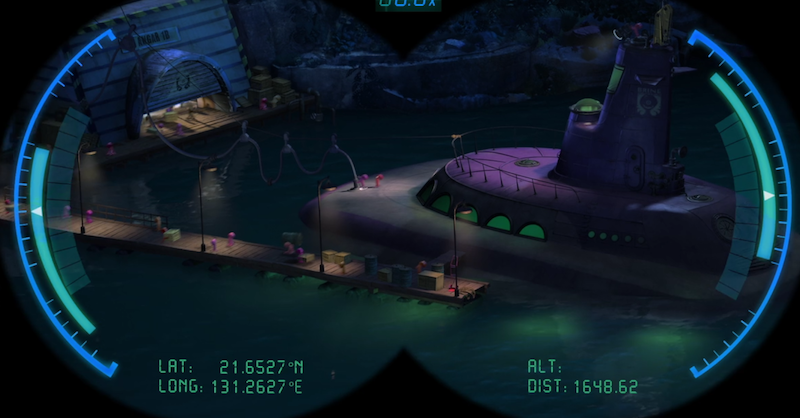 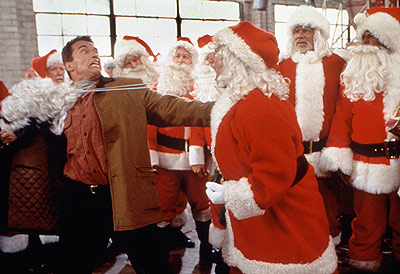 Blink and it’s Gone: Material Handling Equipment in Movies – Jingle All The Way 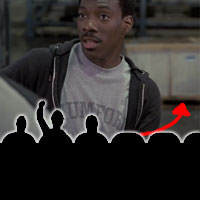