Wouldn’t you believe it, Thanksgiving is almost here! Many people will head to the supermarket this weekend and pick up their turkey, pies, potatoes, and vegetables. Each family has their own traditions and favorite food, but turkey has been the universal Thanksgiving staple since the 1600’s. The settlers couldn’t just go to the supermarket and pick up a turkey, they had to hunt for them or raise them as livestock.

Keeping true to tradition, some folks still keep turkeys of their own to eat at Thanksgiving. Raising and maintaining animals isn’t for the faint of heart. Having the space, resources, and responsibility to raise any livestock is important. If you have all of these assets and are willing to raise Turkeys, you could find kits or build one from scratch today. However, we’ve found a great turkey coop that was built using wooden pallets. This turkey coop alternative would be much cheaper than purchasing new wood and would help the environment. 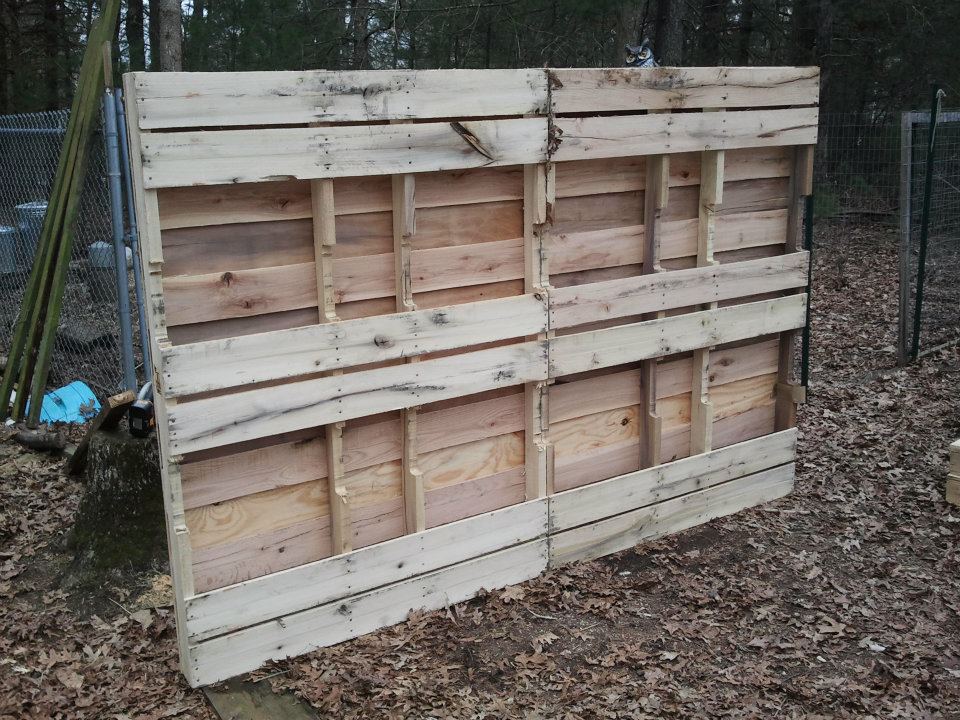 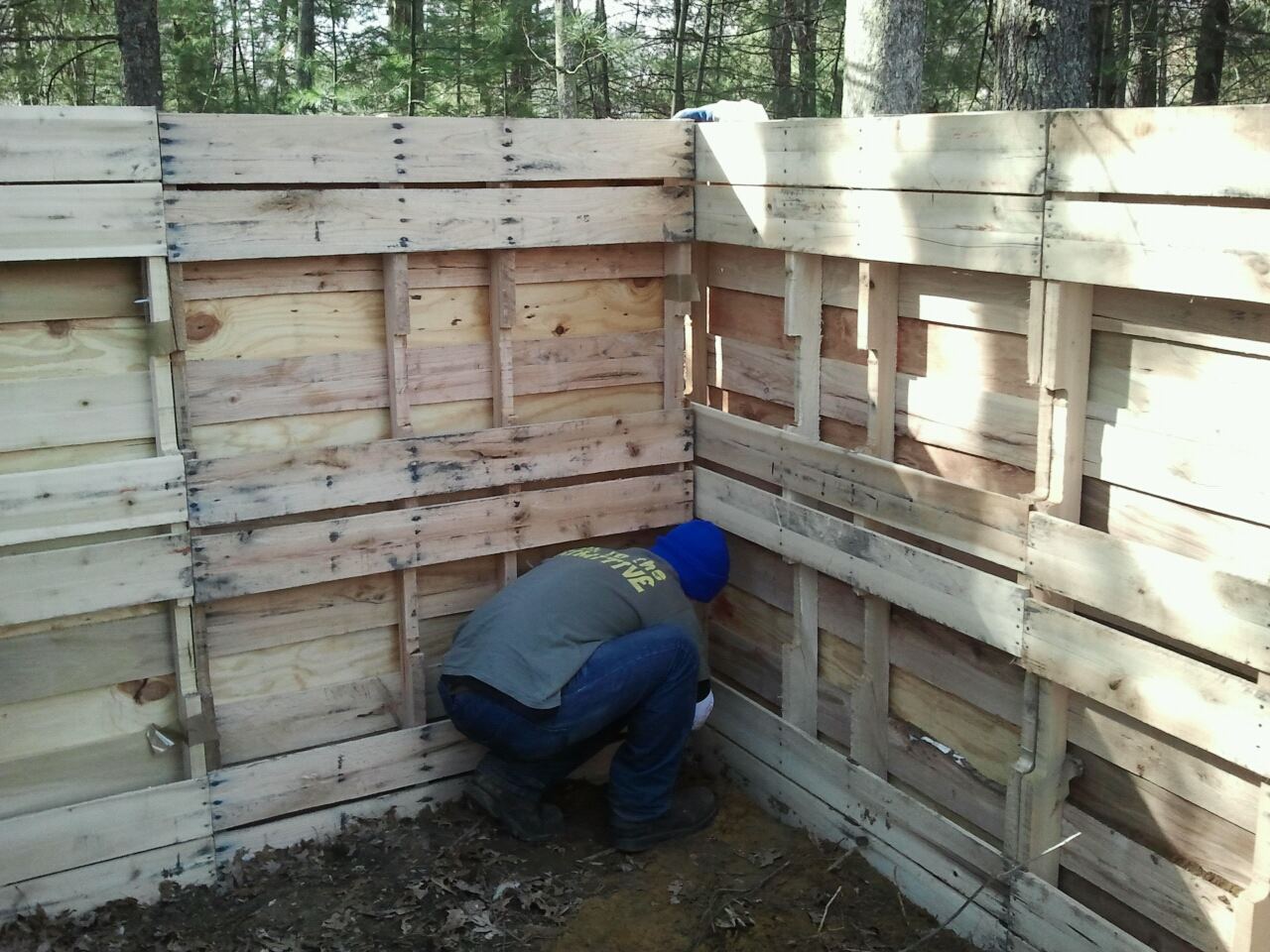 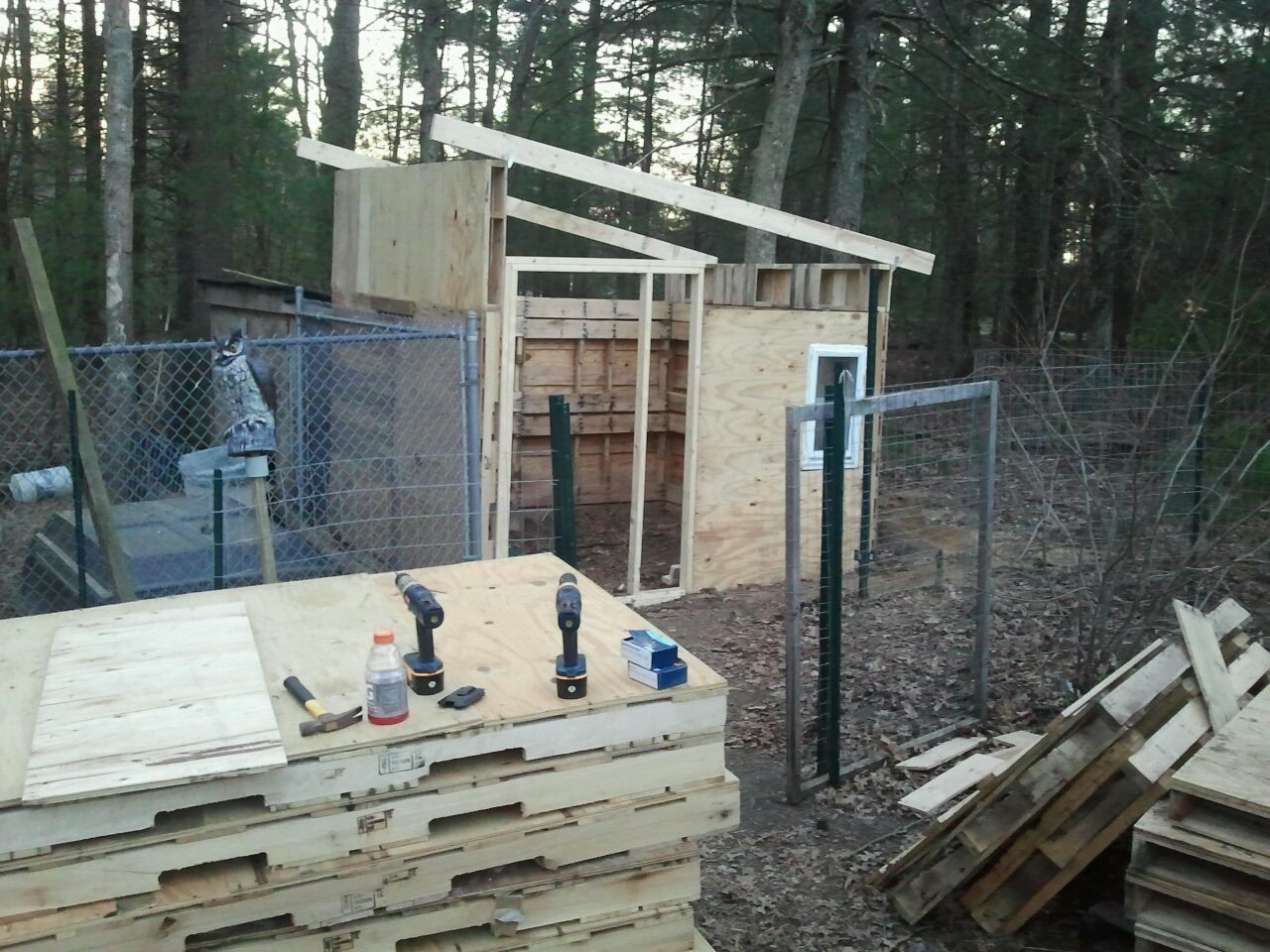 This next pallet turkey coop was built inside of an existing shed to allow the turkeys to move freely from outside to inside. 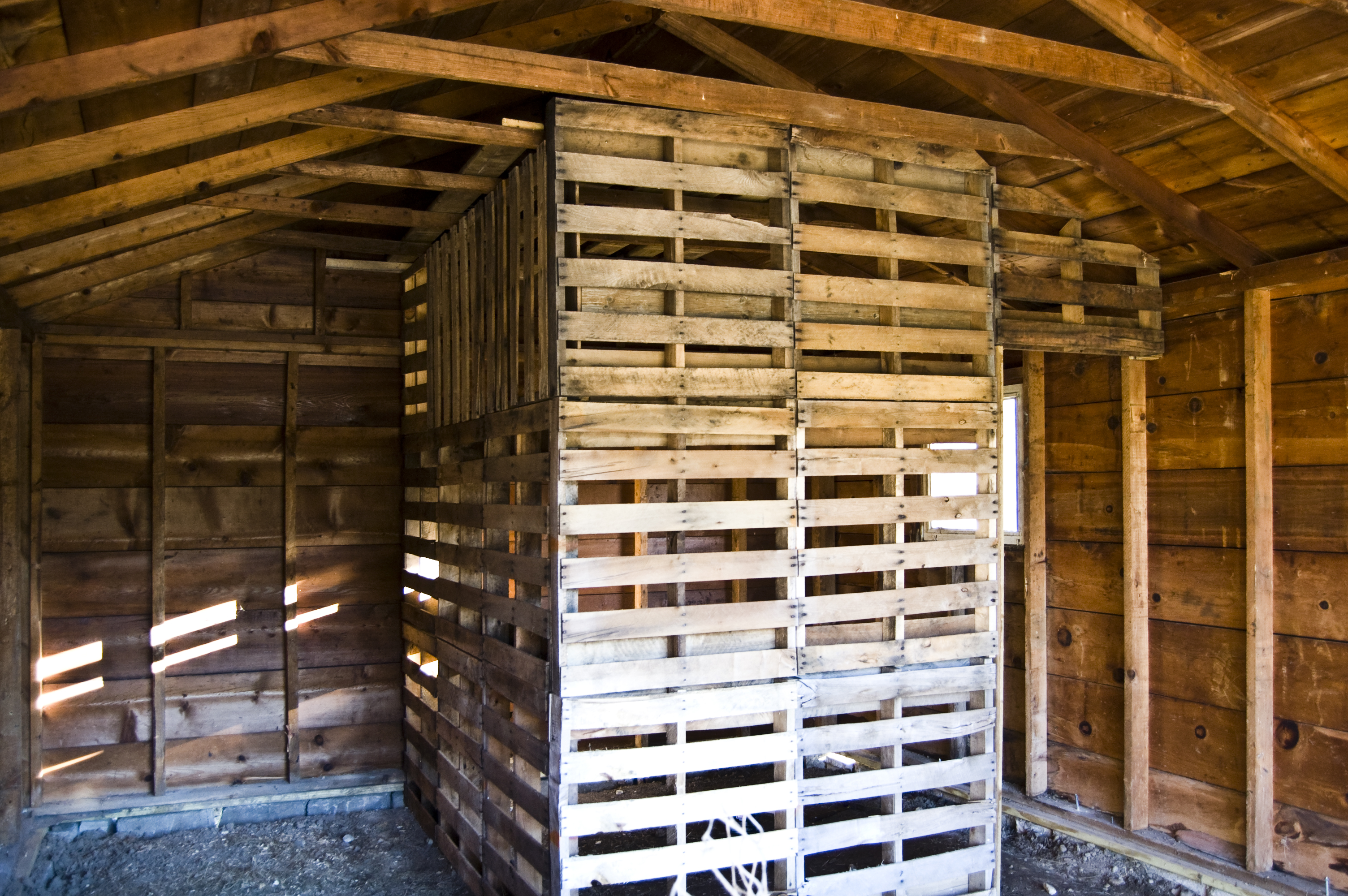 Have you discovered any awesome uses for used pallets? If so, we’d love to hear about it! Comment below and we might feature you on your blog!

Where are Ruffles Made? 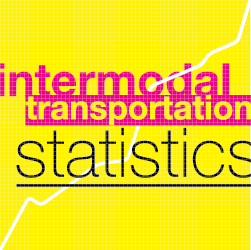 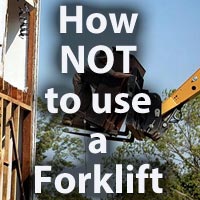 How NOT to Use a Forklift