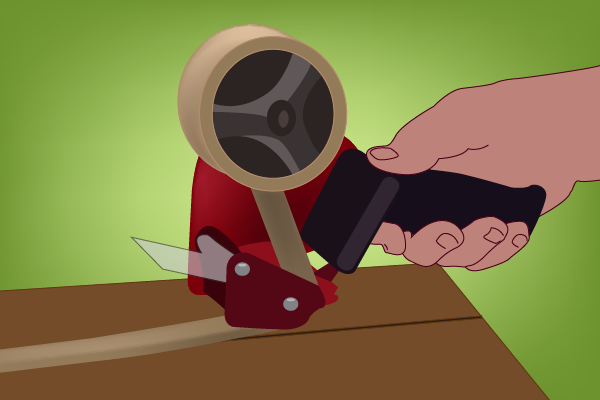 When Was Tape Invented?

Tape, as we know it today, was invented in 1845 by a surgeon. Doctor Horace Day’s invention was a rudimentary adhesive bandage for his patients.

What Came Before Tape?

Before tape, there was cloth and there were all kinds of adhesives, but nobody ever combined the two into what we know as tape. The key component to modern tape is that the adhesive is pressure-sensitive. Adhesives that came before the one Dr. Day created just stuck to stuff indiscriminate of pressure.

How Has Tape Evolved?

Tape has evolved tremendously since it was invented nearly 170 years ago. The wide variety of tape one can purchase today would boggle the mind of humble old Dr. Day.

Richard Drew of 3M invented masking tape in 1925 to help solve the problem of paint bleeding through while painting new automobiles. He would also go on to later invent Scotch tape. Duct tape popped up a few years later during WWII, and super-sticky and durable floor tape shortly after that.

How is Tape Made?

We could explain how tape is made, but wouldn’t it be more fun to watch it being made instead? The Science Channel is here to help us all with their fantastic “How It’s Made” series. This segment specifically shows how a variety of types of tape are made!

Why Do We Need Tape

Tape (almost literally) binds the world together. Think of a world without duct tape or packing tape or even adhesive bandages. ::Shudder::

From a material handling perspective, it keeps boxes closed, and materials in their place. It’s by far the cheapest and most efficient way to keep everything packed together. Without it, a box filled with marbles or grapes would probably just leak them all over the place.

Interested in learning more about the history of material handling equipment? Check out some our previous posts! 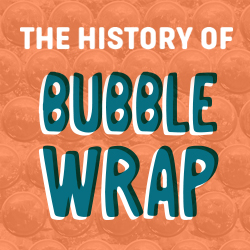 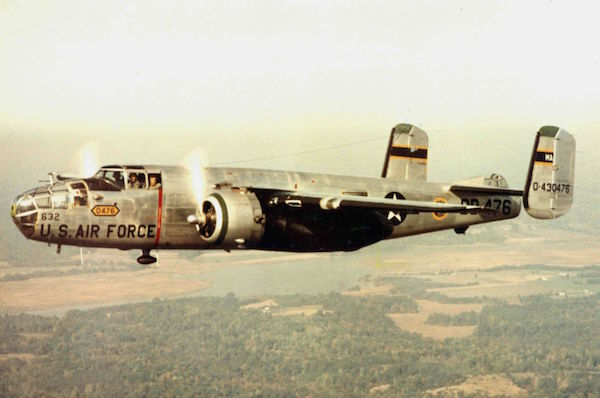 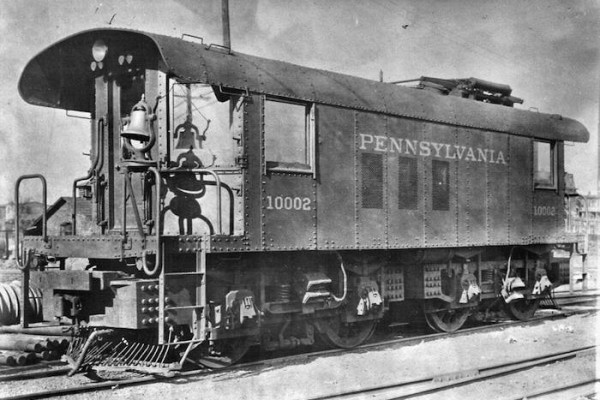