Since the dawn of movies, set designers have been meticulously furnishing scenes to make them more realistic. For action movies and other violent, intense dramas, this usually means we’re going to a warehouse, where material handling equipment finally gets its time to shine (albeit for roughly .5 seconds in the background as two huge dudes punch each other to the point of unconsciousness).

Take for instance the pallet; for a piece of equipment so entirely essential to the modern human lifestyle, it’s often just cast aside in the background of scenes strewn about all over the floor. Well today we change that, giving the various material handling equipment found in movies their dues! Be sure to stick around to the end of the article when we give our expert opinion on the probability you’ll see pallets in this week’s new release movies.

First up in our quest to scour YouTube for every movie clip featuring material handling equipment: Quantum of Solace (the second Daniel Craig James Bond movie). 007 and the bad guy are getting into a gunfight in a posh place, let’s watch what happens:

Did you catch that? Go back to 0:27 in the clip to see none other than an aluminum tray rack!

I know what you’re thinking, do any of this week’s new releases have what it takes to randomly throw a pallet or cart into the background of a scene to make it look more “Real”? Let’s make some predictions. 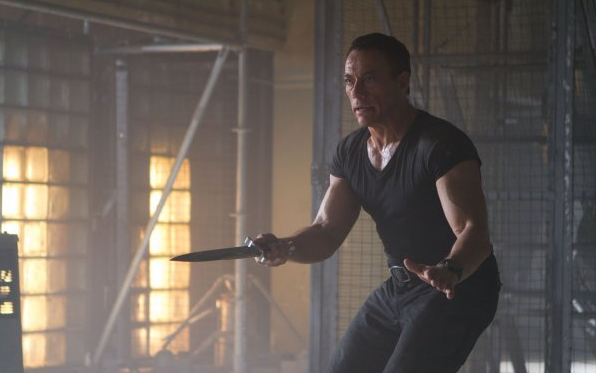 Stallone, Statham, Li, Lundgren, Norris, Van Damme, Willis, Schwarzenegger and more! That 5% we’re leaving open is because there’s a chance the focus on awesome explosions will have been too high to have even worried about throwing a few pallets into the inevitable warehouse scenes. 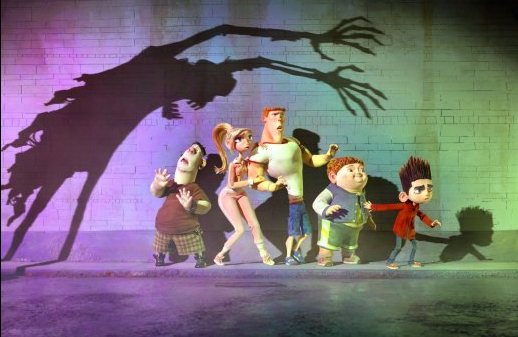 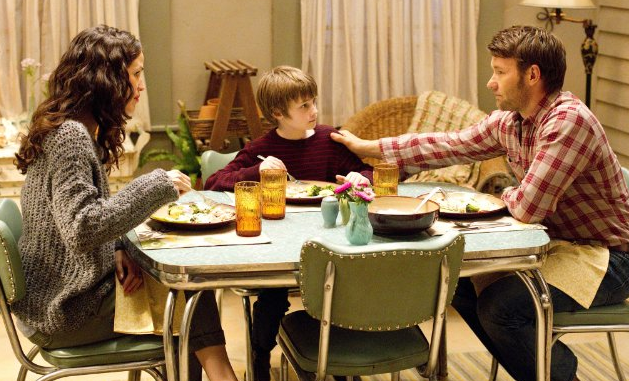 Jennifer Garner has a garden. With that statement alone, I am more than positive there’s going to be an old, recycled pallet in there somewhere.

Be sure to check back next week for a preview of next week’s new release movies and some angry warehouse dancing! 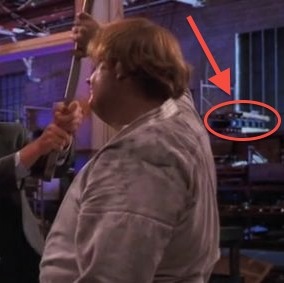 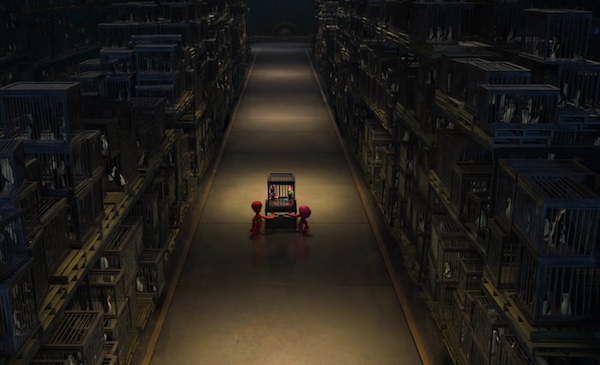