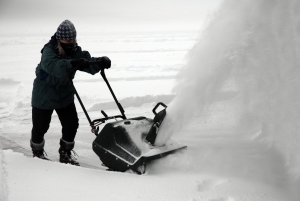 Here in the Midwest  many of us have mixed feelings about the rapidly-approaching winter. The quick transition from a record-breaking hot summer to a typical frigid autumn is enough to drive some folks mad. However, there are perks to braving the unpleasant moisture and wind associated with winter and fall.

These seasons are packed with tradition. Halloween, Thanksgiving, and Christmas are the most celebrated holidays in America and all based on tradition. Today, these holidays are synonymous with relaxing, laughing, and eating enough food to give grizzly bears a run for their money.

Not only do specific holiday traditions apply, but seasonal traditions make a comeback as well. You’re much more likely to see longer hair and thicker beards this time of year, which is precisely how the increasingly-popular Movember holiday came to be. 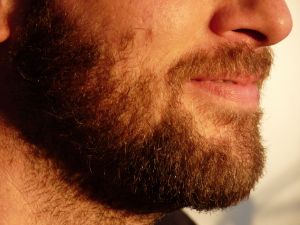 Movember is a foundation which promotes mustache growth to increase awareness for men’s health; most notably, prostate cancer. The concept is simple – grow a mustache.  Every man’s mustache essentially turns into a ‘walking billboard’. Nothing can strike up a conversation quite like a handlebar mustache, in my opinion!

Another similar holiday celebrated by thousands is No Shave November. This much smaller holiday was originally a contest among a community to see who could grow the longest beard. No Shave November has unofficially merged with Movember as another way to promote men’s health.

Of course you can technically shave on December 1st, but you don’t have to. You can wait until spring when the cold weather begins to settle down. In fact, the most people shaving at one time was on March 18, 2012! 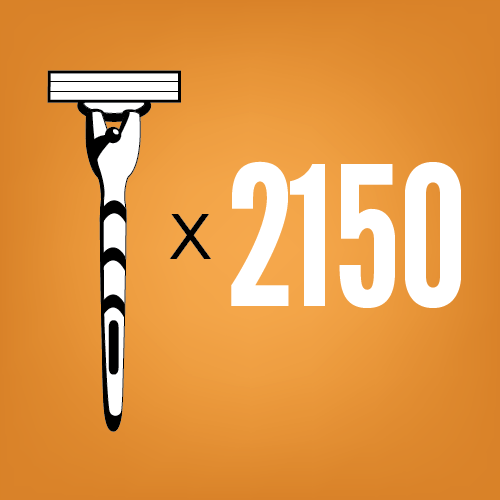 As one of the 35 Industrial World Records we mentioned last month, Guinness world records confirmed the most people shaving in one venue was in a warehouse in Greece. Gillette and retailer Masoutis sponsored the even
t in which 2,150 people simultaneously shaved their hair. Money was raised at the event and donated to charity to help children in need.

So if you haven’t started growing out your beard yet, it’s not too late! Lose the razors for a good cause. By Thanksgiving, you should be sporting a thick, manly beard – the way Pilgrims intended!

Be sure to stop by often for tips on running a safer and more efficient warehouse! 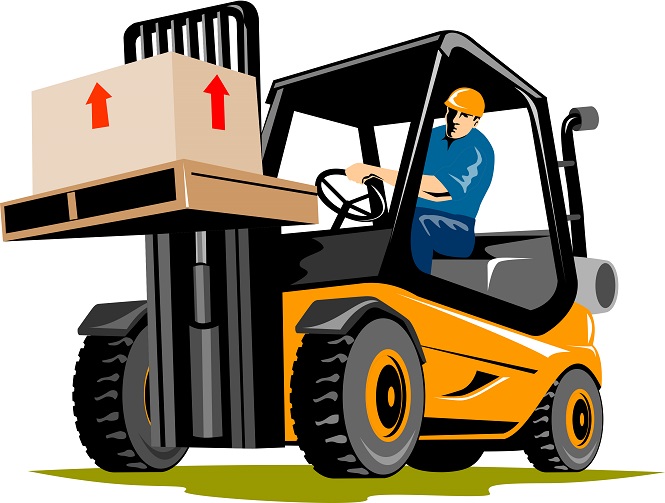 What Keeps a Forklift From Tipping? 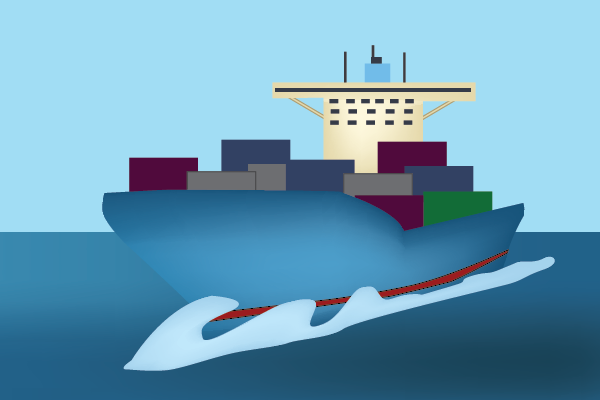 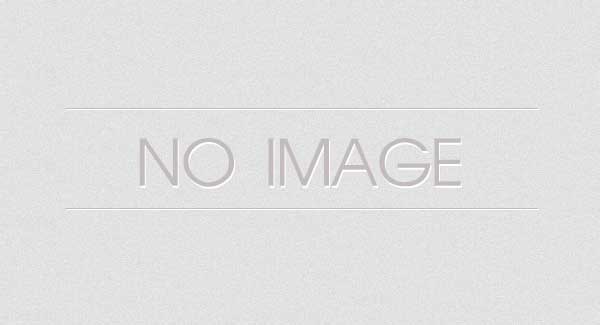