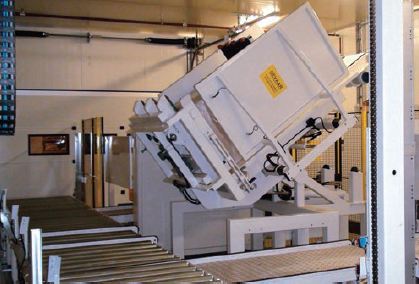 Items Sold: 0
Warning: sizeof(): Parameter must be an array or an object that implements Countable in /home/b036d45/public_html/wp-content/themes/Alphashopper/woocommerce/single-product/meta.php on line 15

Almost all of Premier’s Pallet Inverters can be integrated into an assembly line. Our Free Standing Pallet Inverter has even been installed with a conveyor on one table at the end of a line.

The first pallet inverters set up for conveyor-feed were the GL style (no longer manufactured) which received the pallet load on one side and then swung over 180 degrees in an extended see-saw motion, to dispense it on the other. This was fine if every load needed to be inverted, but nothing could get through the machine without inversion, so it didn’t work for everything.

Exchanging pallets as a part of the assembly line’s operations can also be achieved by implementing a pallet dispenser that feeds pallets from just off the line. When a load passes along the conveyor that does not need to be inverter, the sidewall can open hydraulically to allow the pallet to pass through.

The RR pallet inverter is the solution to many problems that are associated with inline pallet exchanging.

Future in-line systems will undoubtedly be based on the Pallet Changer principle.

Conveyor fed pallet inversion is a relatively new concept and is continuously growing. The inline Pallet Inverter system is not ideal for every warehouse. Most applications would be better suited using a conventional inverter due to a wide range of load shapes and sizes. However, for consistent loads that can be handled using a conveyor system, the Inline Pallet Inverter system is the best option. 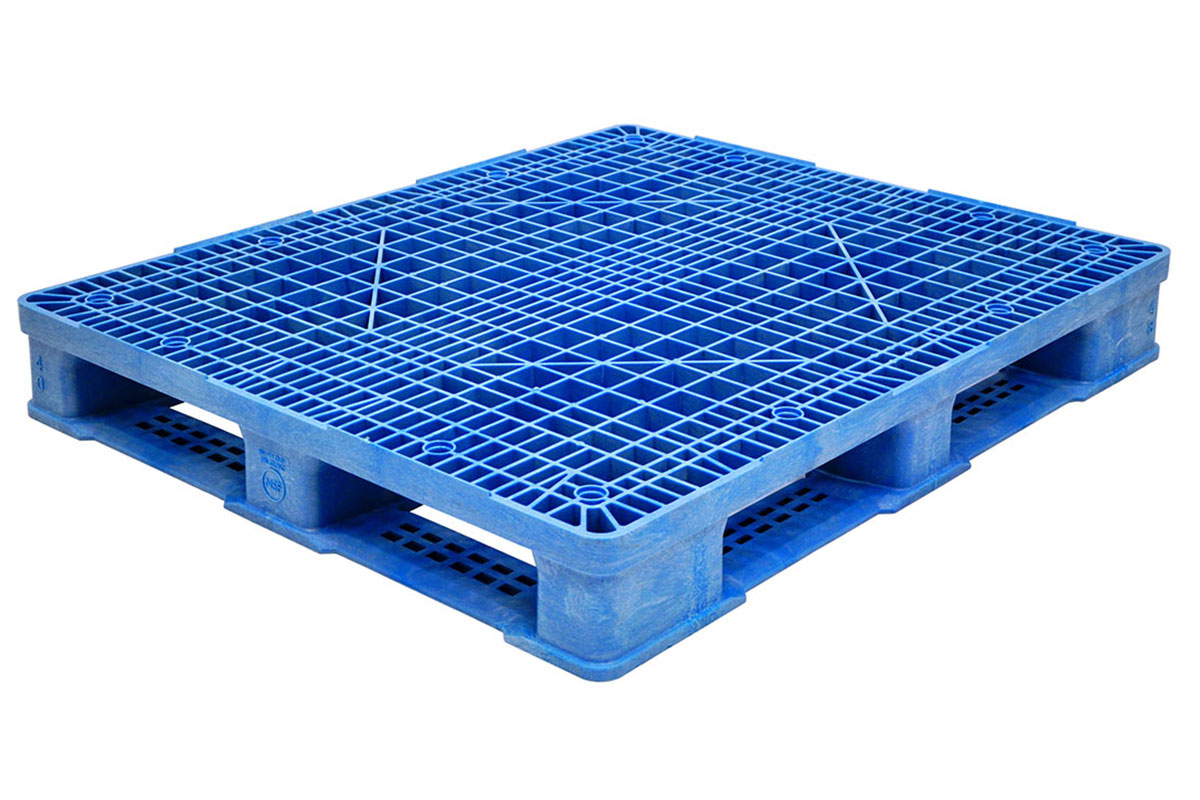 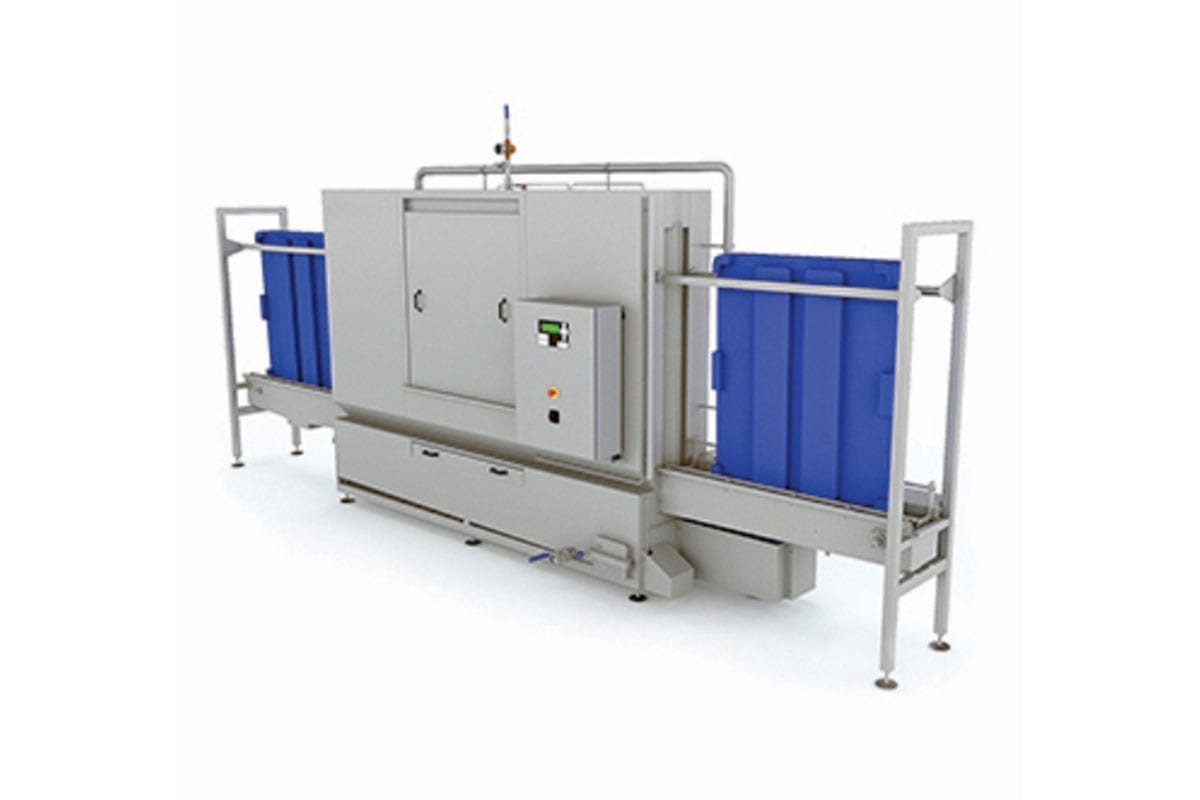 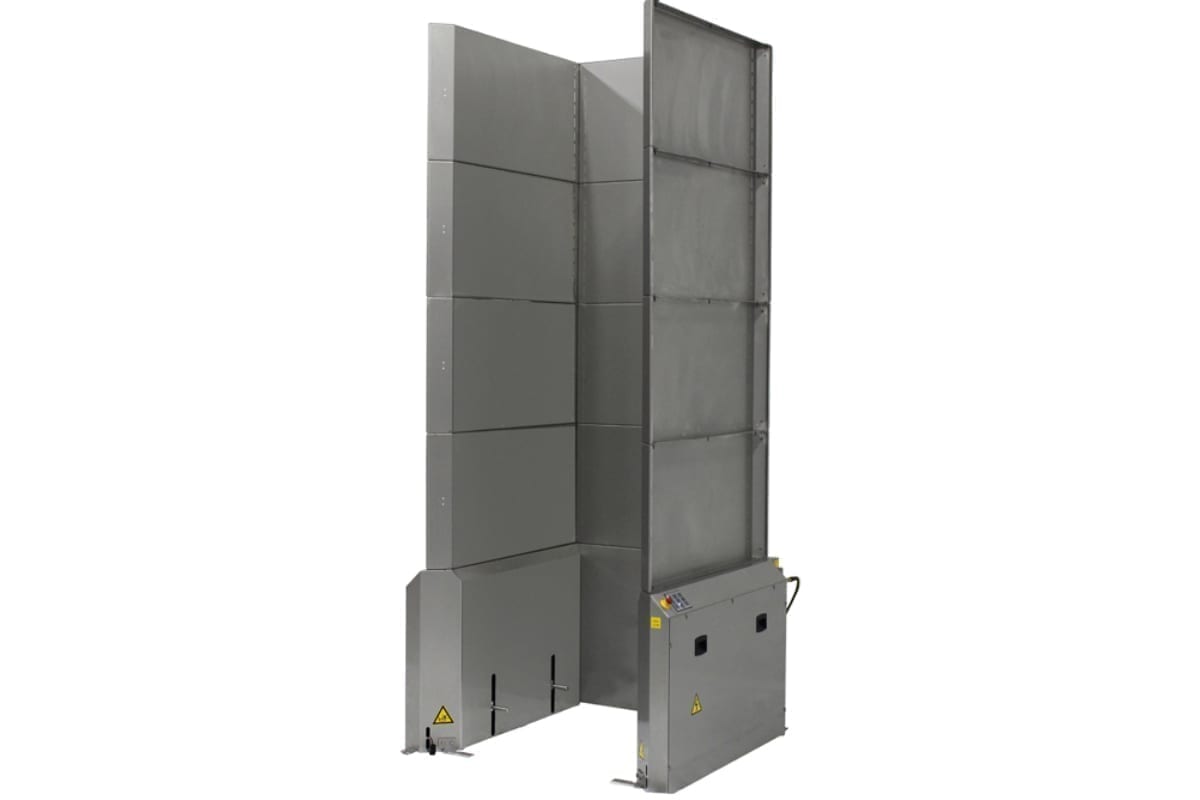